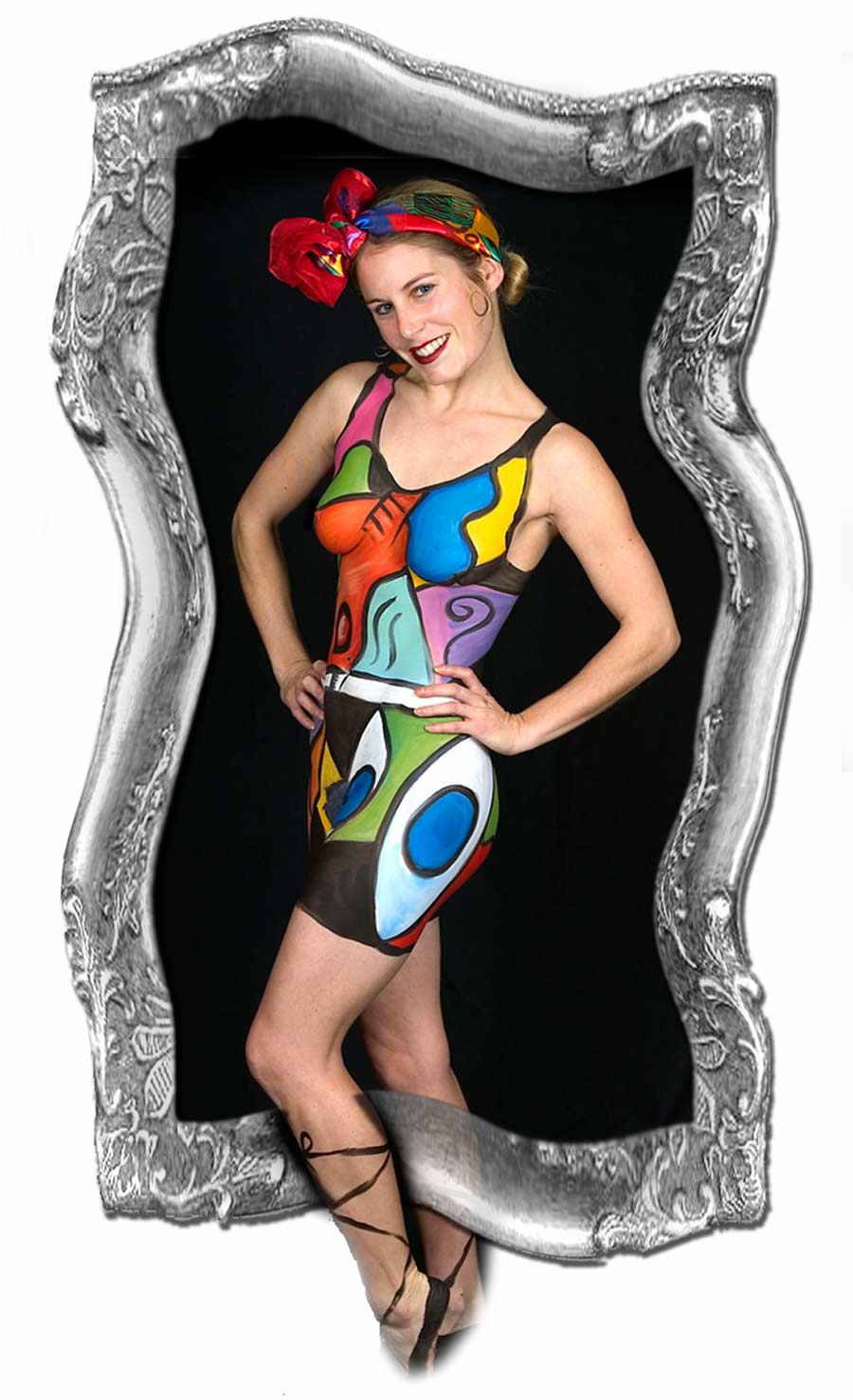 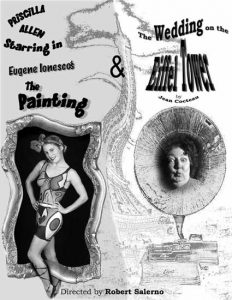 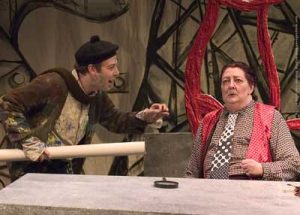 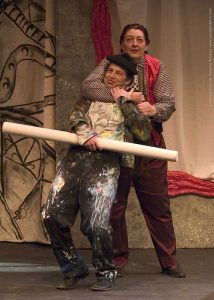 Outstanding Lead Actress in a Comedy or Drama:

Outstanding Lead Actor in a Comedy or Drama:

Daren Scott, Frankie & Johnny
THE CRITICS ARE UNANIMOUS:
“MUST BE SEEN!”

Vantage Presents at The Lyceum Theatre

“Director Robert Salerno, choreographer Esther Emery and designer Nadja Lancelot all provided me with a hearty boost to my bliss, using their handsome cast of 17 actors as though they had bred them for this very occasion. (Salerno and Lancelot even did a slick new translation ). I just relish the joyous leaps through torn logic and the startling images in such improbable juxtapositions.”— Welton Jones, SanDiego.com

“An evening of absurdist delight… a true tour-de force… astonishing… rife with craft and subtlety… must be seen.”– Charlene Baldridge, Village News

“ENCORE, DAMMIT! Vantage program reveals void in local theater… This avant-garde milestone…had her (and the rest of us) by the ass.”–Martin Jones Westlin, San Diego City Beat

“Using a singular sense of comedy, symbolism, and satire… under the insightful direction of Robert Salerno, the show moves at a breathless pace leaving one always thinking, laughing, and feeling a bit confused – but definitely never bored.”– Playbill.com
” Priscilla Allen is masterful… Do get to the Lyceum to see these lovely shows.”– Jenni Prisk, San Diego Theatre Scene

Robert Salerno’s award-winning production of The Wedding on The Eiffel Tower, by Jean Cocteau

Playing in Repertory with:
DJ SULLIVAN’S CRITICALLY ACCLAIMED PRODUCTION OF

“This talented duo reached Frankie and Johnny’s emotional cores and got every joke along the way…gets as many laughs today as when it premiered in 1987 — thanks to director D.J. Sullivan, actors Daren Scott and Devlin, and the Vantage Theatre production” —S.D. Reader
“a delightful production, teeming with talent”—Pat Launer, KPBS
“Vantage Theatre has provided yet another totally satisfying evening of exceptional theatre.”—SD Playbill 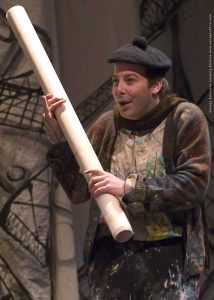 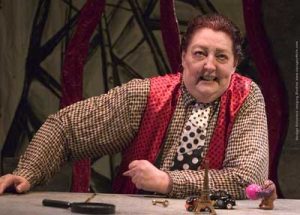 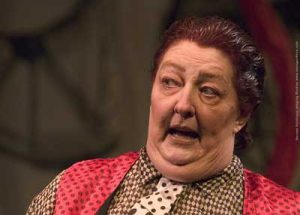 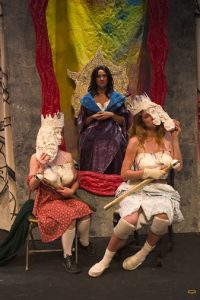 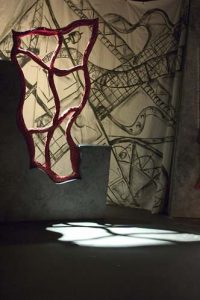